Ask the Record Searchlight is a newsroom-wide initiative to connect with you, our readers. If you are wondering about something happening in town or have questions about a North State issue, please send us your questions. We will do our best to respond.

Thursday’s Live Chat is a production of Michele Chandler.

Our live chats run every two weeks in real time and cover a wide range of topics. If you don’t see an answer to your question in today’s chat, look for it in the Ask the RS mailbag that will be posted on Tuesday. Or your question could become the subject of an independent article.

We are also working on future live chats on consumer-related issues. Share with us your questions about health care, retail, restaurants, housing, or anything else that affects your wallet.

Find out how to ask the Record Searchlight at the bottom of this story. Thanks again for the questions. And here’s a question from us: can we hear your feedback on this feature?

Q: Why were all the persimmons cut down at Lema Ranch?

Blame the popular park’s drought and soil composition for the McConnell Landscape Department’s decision to remove the property’s persimmon orchards, which provided a delicious crop for many years, Phillips said.

“The soil at Lema Ranch is not ideal for fruit trees. We tried to keep the trees healthy with extra water and fertilizer to boost the harvest,” she said. “It’s no longer practical or sustainable. In order to be better stewards of the earth, we decided to cut down the trees.

In their place, Phillips said, buffalo grass will be planted in some areas to improve the landscape. To conserve water, other areas will not be irrigated at all.

In other water conservation efforts, some turf and lawns have been replaced with bark. The water-intensive plants in the public parking lot near the corner of Shasta View Drive and Hemingway Street have also disappeared, having been replaced by less thirsty native plants.

“The new native plants only need a little hand watering at first, and then they can survive on their own,” Phillips said.

Q: A substantial amount of public funding is invested in the Market Center apartments in downtown Redding. What is the asking rent, what is the occupancy rate and who lives there, including the number of children?

The four-story building is a $42 million project that has sparked other revitalizations in downtown Redding, including the reopening of Market Street from Tehama Streets in Yuba to vehicular traffic.

Only two of the 81 available units were vacant on March 23, according to Walnut Creek-based resort manager MBS Property Management. And those units have been rented out and are just waiting for new residents to move in, MBS Property spokeswoman Kathryn Brown said.

There are a total of 82 units in the Market Center, including one reserved for a complex employee. The remaining 81 units are classified as affordable, with rents charged according to income and other requirements, a representative from MBS Property said.

An affordable monthly rent translates to:

The complex has a total of 180 residents, Brown said, with an average waiting list of 30 to 180 people, depending on the time of year. More people come in and out during the summer.

While “several” families live in the complex, Brown said details are not being released, per Federal Fair Housing Act standards. “We rent to anyone who qualifies,” she said.

The complex is a mixed-use building with apartments on the top three floors and commercial and retail space on the ground floor. The first retailer, the Apricot Lane chain clothing store, is due to open this summer.

Q: Various community cleanup events take place throughout the year targeting homeless encampments, but are there any planned for high traffic roadsides throughout the city? I see many roads that desperately need attention.

A: The entity responsible for cleaning the roads depends on the municipality that owns the road.

Sometimes Shasta County owns and maintains a different part of the same thoroughfare, such as Clear Creek Road. And the California Department of Transportation maintains some streets.

While the city conducts monthly street sweeping for its residential customers, most commercial areas are swept weekly, while some areas, including downtown, are swept twice weekly, Petty said.

“That’s why it’s important that we partner with the community and volunteers to address these concerns,” he said.

People can volunteer to “adopt” and clean up city streets, highways and blocks. Hunter said most volunteer groups clean up neighborhood streets, often in conjunction with small nearby neighborhood parks.

Redding’s Solid Waste Utility will lend volunteer cleanup groups reflective safety vests, scavengers and trash bags. After volunteers put the debris in a bag and place it along the road, a city collection vehicle picks up the bags.

The volunteer group must agree to clean the area they have adopted at least four times a year and must request permission in advance to perform a cleanup, Hunter said. Participants must also sign a waiver and follow safety procedures during clean-up work.

To learn more about the Adopt-A-Road program and volunteer road cleaning, go to www.cityofredding.org/volunteeradoptprogram.

How Ask the Record Searchlight works

Live chat is brought to you as part of our newsroom-wide Ask the Record Searchlight initiative. Participate by sending your questions:

Michele Chandler covers municipal government and housing issues for the Redding Record Searchlight/USA Today Network. Follow her on Twitter at @MChandler_RS, call her at 530-225-8344 or email her at [email protected] Please support our entire newsroom’s commitment to public service journalism by subscribing today.

Previous Every Main Character In The Star Wars Series, Ranked

Next Meet Piedmont's first female oncologist at her cancer center 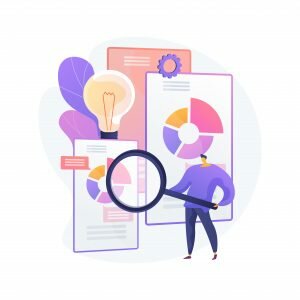 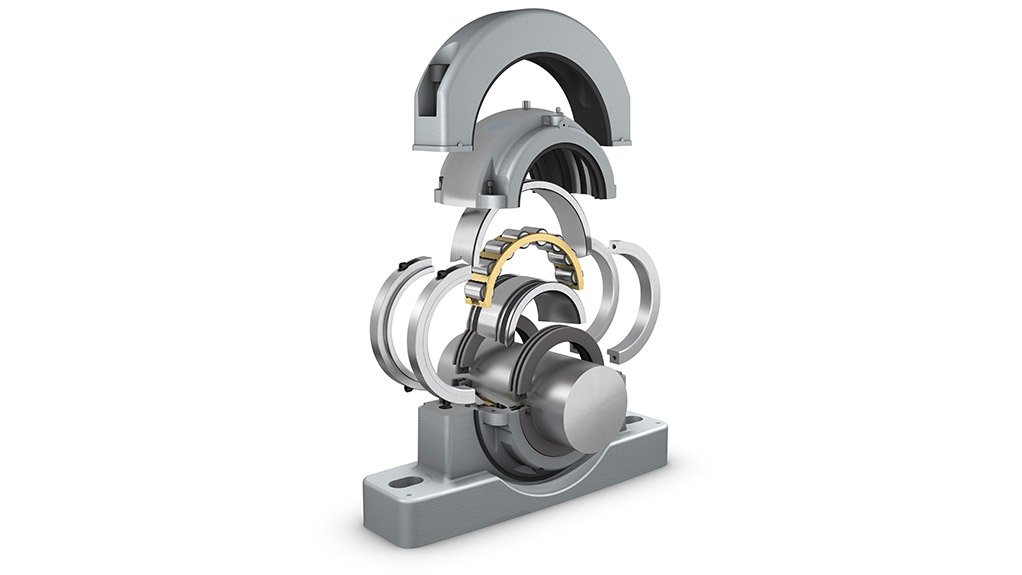 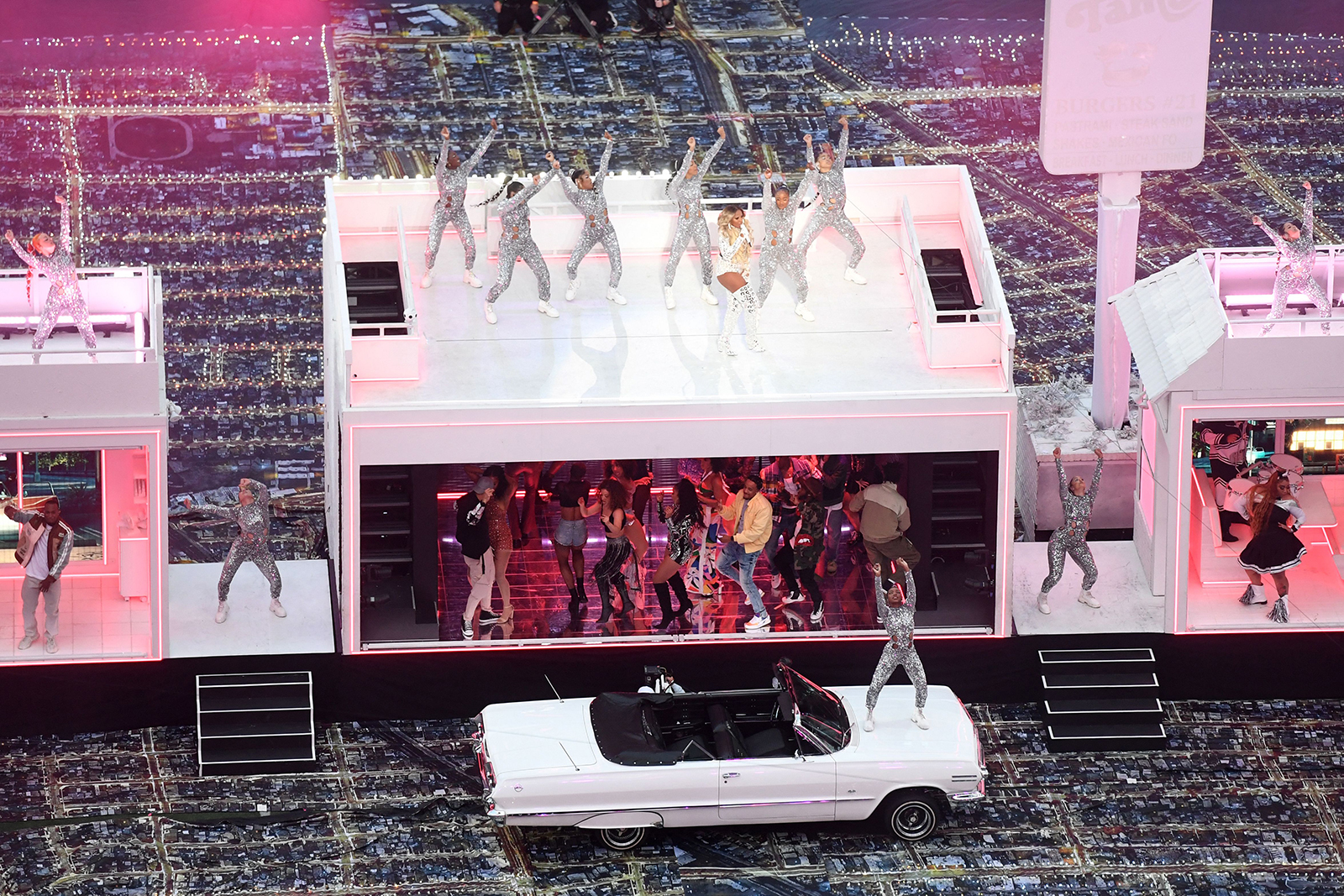