Four years have passed since the remains of Sugar Land 95 were first discovered at the site of the James C. Reese Career and Technical Center.

The 94 men and one woman, all African American, are believed to be convicts from the days when Sugar Land was a network of state-sanctioned sugar cane farms and labor camps. They were buried in a forgotten prison cemetery on school district property.

The graves in Sugar Land 95 are no longer anonymous. Fort Bend ISD recently opened a new educational exhibit at the now-completed James C. Reese Career and Technical Center honoring those long buried at the site.

The first phase of the SL95 commemoration project was opened to the public on March 5, 2022.

“I have been heavily involved in the plans for this amazing facility,” said Fort Bend ISD Superintendent Christine Whitbeck. “And never did we imagine, when we were selecting the details of the walkways and the architecture, that such a discovery would occur.”

Fort Bend ISD and its Board of Directors have worked to excavate, analyze and preserve this piece of local history. The remains of all 95 people were finally interred in November 2019. Whitbeck said the discovery was an opportunity to teach children that past mistakes should not be repeated.

The “mini museum”, with its many exhibit stations arranged around the CTE Center, seeks to properly commemorate Sugar Land 95 and shed light on the atrocities of the convict rental program that arose after the abolishment of the ‘slavery.

“Until the Sugar Land 95 graves were discovered, no one knew there were leasehold cemeteries,” said Dr. Talitha LeFlouria, associate professor of African-American studies at the University of Virginia.

Racism, greed, corruption and industrial capitalism turned these people into lucrative commodities like their enslaved ancestors, LeFlouria said. When they died of overwork, starvation, disease and physical abuse, and sometimes childbirth in the case of sexually abused women in the camps, they were denied a respectable burial and had no family to mourn them.

“Many families still don’t know the fate of their incarcerated ancestors,” LeFlouria said. “That’s why the discovery of Sugar Land 95 is so important, and why we must not let the memory of their existence be buried with them.”

“One of my professional duties and personal passions is to ensure that Sugar Land 95 is never forgotten,” said Chassidy Olainu-Alade, District Community and Civic Engagement Coordinator. “It has been 110 years since these people disappeared in time. It is our chance today as a community to honor and remember them, and commit to collectively advancing the work here together.

The group of scientists and historians who worked on the Sugar Land 95 project formed a non-profit organization called Principal Research Group. Their goal is to identify cultural materials related to lost communities and apply new technologies to tell the stories of underrepresented groups.

Phase 2 of the SL95 commemoration project is currently underway. This is to revitalize the Bullhead Convict Labor Camp Cemetery to create a place of outdoor learning. An estimated completion date has not been announced.

“Phase 2 of the project is a huge task,” Olainu-Alade said. “Our students and community will be able to come and experience Sugar Land 95 in the setting in which they were buried.”

Tours of the SL95 Exhibit and Cemetery will be on the second Thursday and fourth Tuesday of each month from 3:30-4:30 p.m. Select Saturday tours will also be available from 9-10 a.m. and 10-11 a.m. h. For more information, visit www .fortbendisd.com/jrctc. 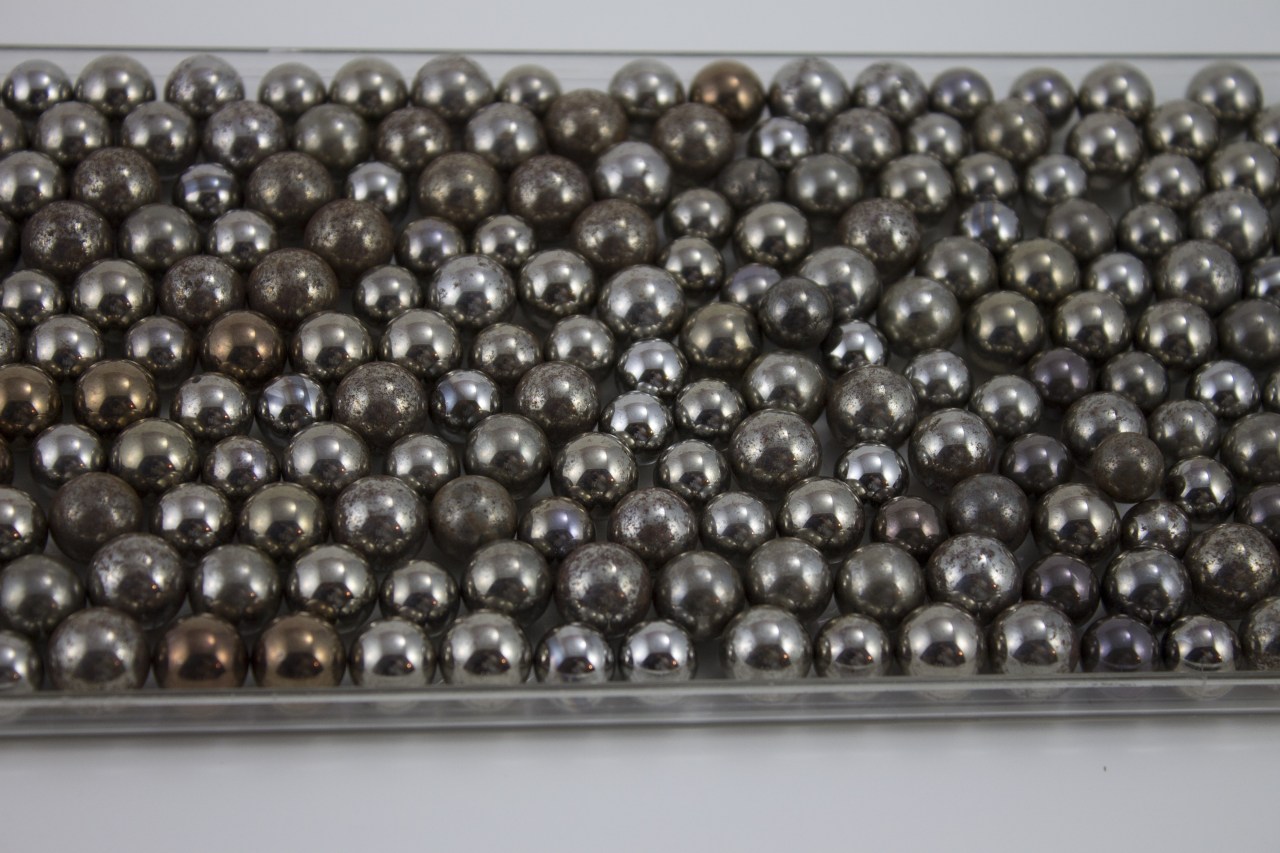 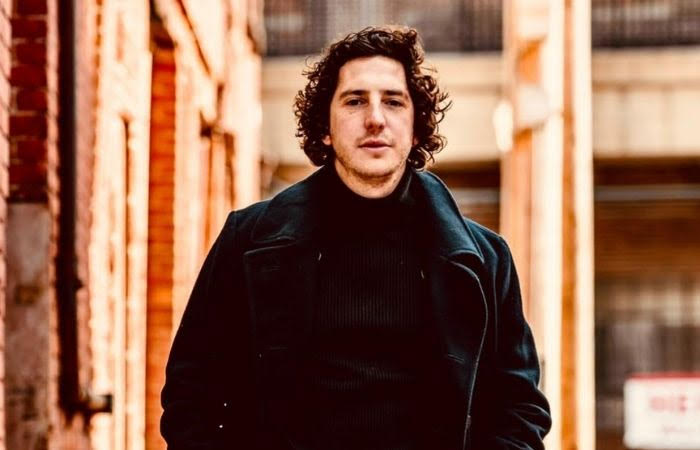 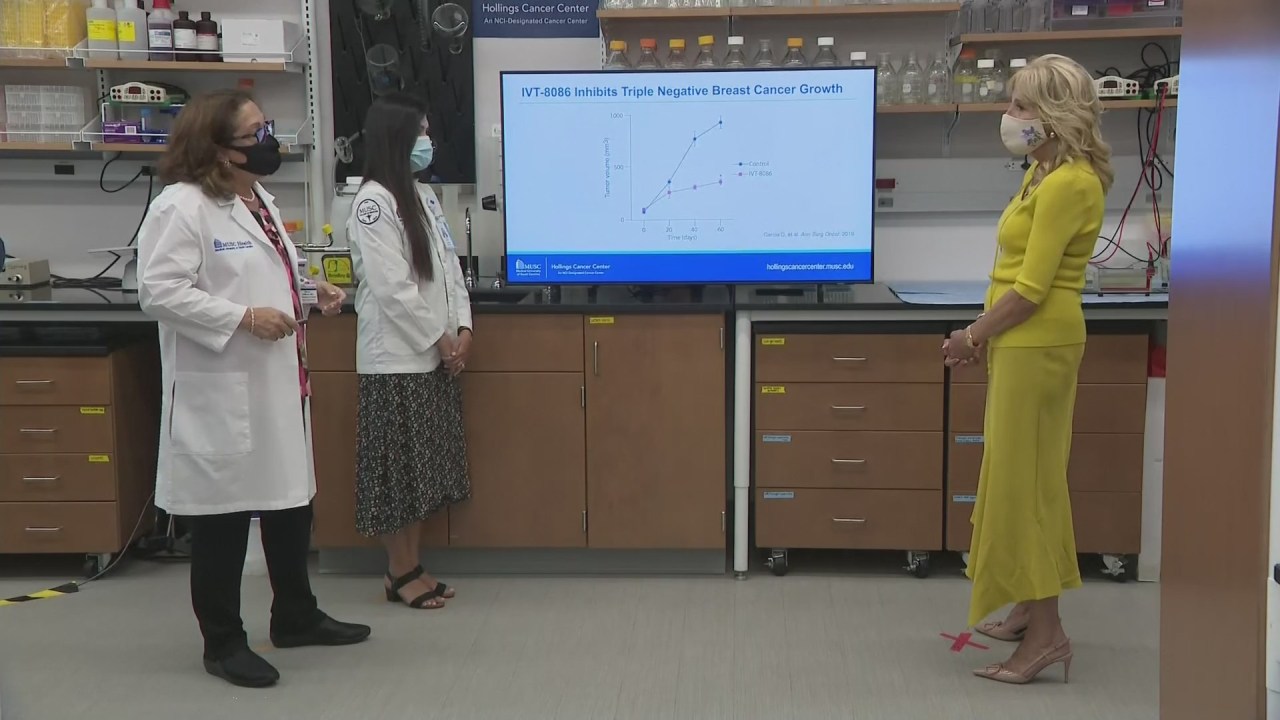 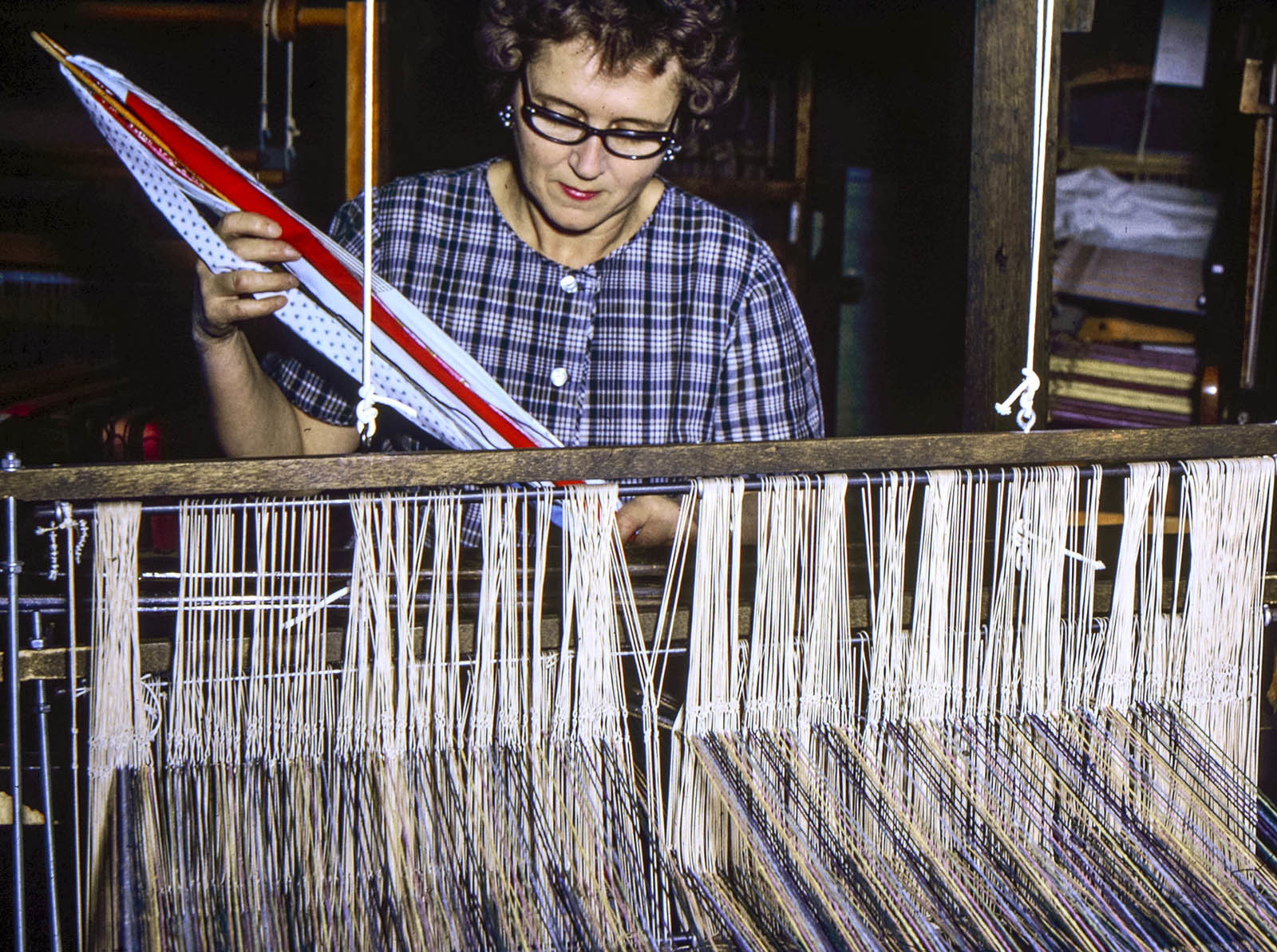