NORTH ATTLEBORO — Work on scales at the city’s recycling center has again been delayed, this time due to cold weather.

Officials had hoped to have the scales – which have been out of service for several months – repaired by last month.

However, an issue with the contractor brought that back to what was supposed to be a new target date of last Tuesday.

According to a posting on nattleboro.com, the city’s official website, “The car/truck scale at the recycling center located at 777 Mt. Hope St. is still out of service. We will update the information when we have a Completion date.

Temperatures in the region have dropped into single digits overnight several times in recent days.

The solid waste division also noted that due to the weekend storm, garbage collection will be delayed one day this week.

With the scale not working, the center is unable to accept items that normally pass over it, including sofas, non-municipal garbage, wood, metal.

The center will remain open for normal operations from 8 a.m. to 2:30 p.m. Monday, Friday and Saturday.

Access to the recycling center is limited to residential customers who participate in the city’s curbside collection and recycling program and who have paid their annual dues in full and who have valid stickers on their vehicles.

The city has 2,022 recycling center stickers available to residents who qualify. The city had allowed residents to use 2020 recycling stickers during the pandemic. These will remain valid until the end of February.

New vignettes are available at the town hall at the solid waste service or by post. 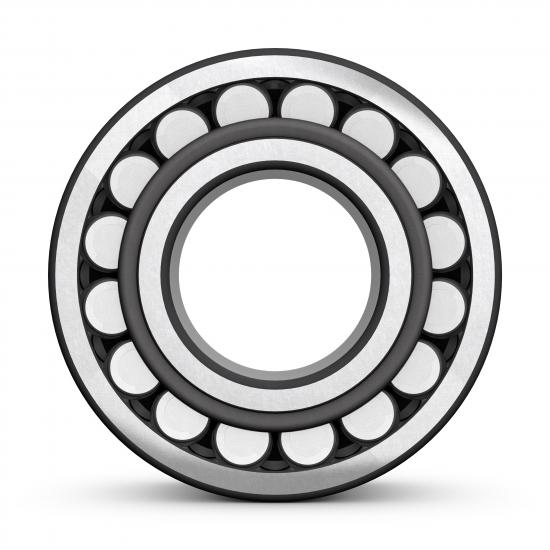