NSK agreed to pay CAD $600,000 for the benefit of the members of the settlement class. The settlement, which was negotiated over several months, is not an admission by NSK of liability, wrongdoing or wrongdoing, but a compromise of disputed claims. The settlement must be approved by the courts before coming into force.

This is the second and final settlement to be reached in the actions. An earlier national settlement valued at CAD $1.5 million has been previously approved by the courts. If approved, NSK’s settlement will resolve the dispute in its entirety.

Settlement amounts will not be distributed at this time. At a later date, the courts will approve a process for paying claims to class members. Further notice will be provided at the time of distribution.

For more information and to view the detailed review, please visit https://www.foremancompany.com/small-bearings.

Settlement Class Members are represented by:

Next Boris Johnson: 'Inconceivable' that sports relations could continue with Russia 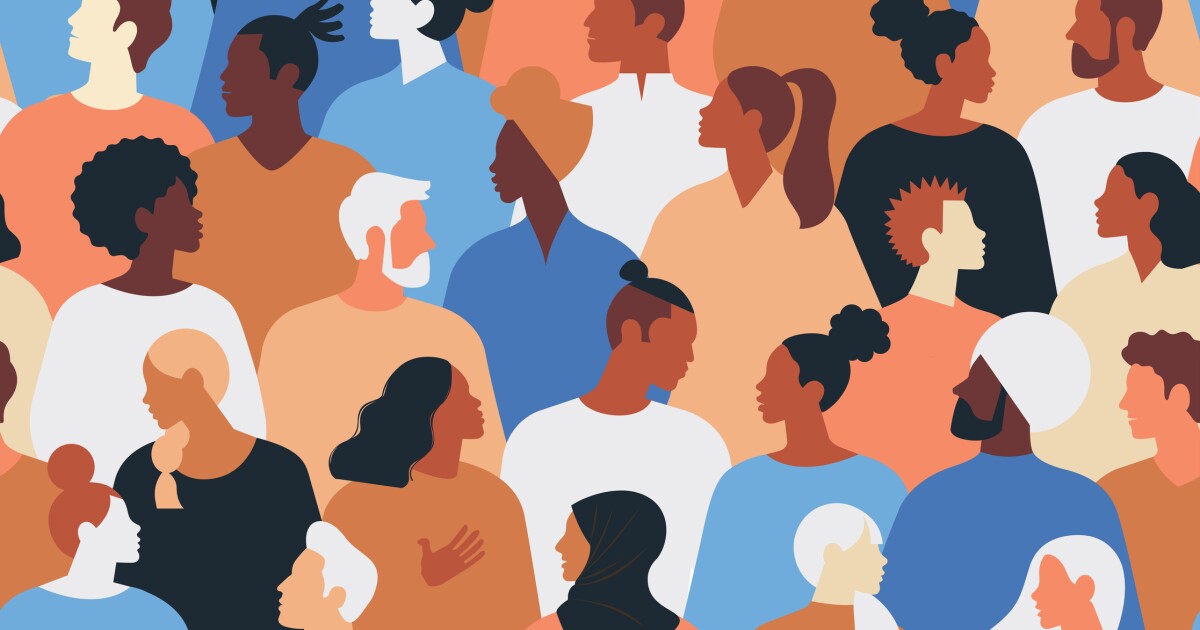 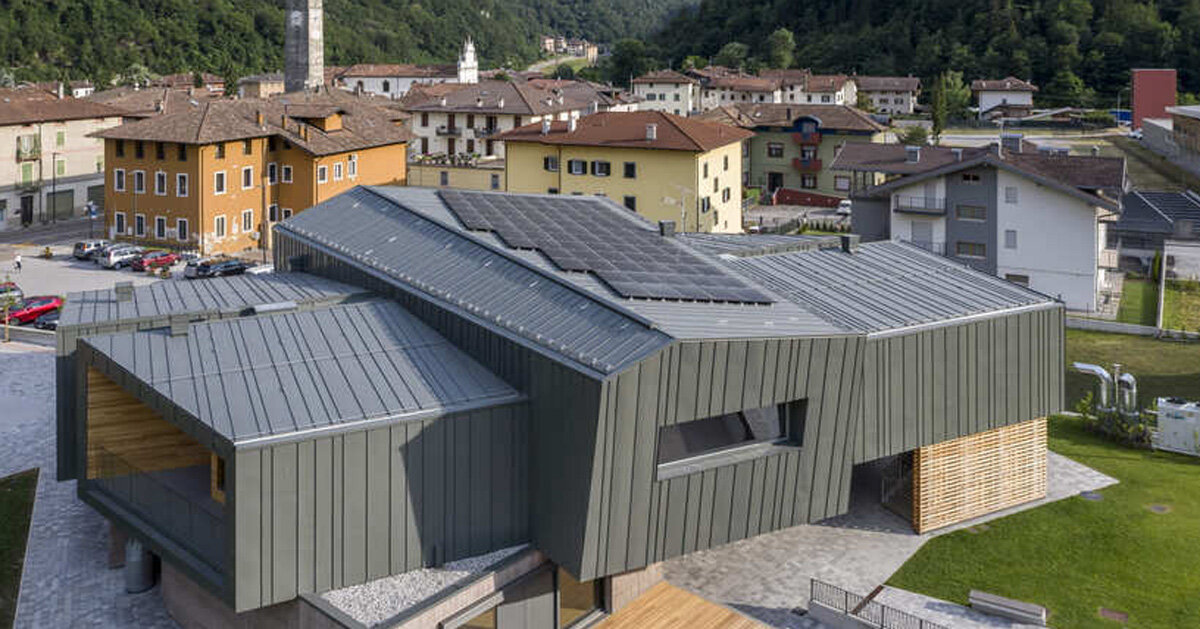 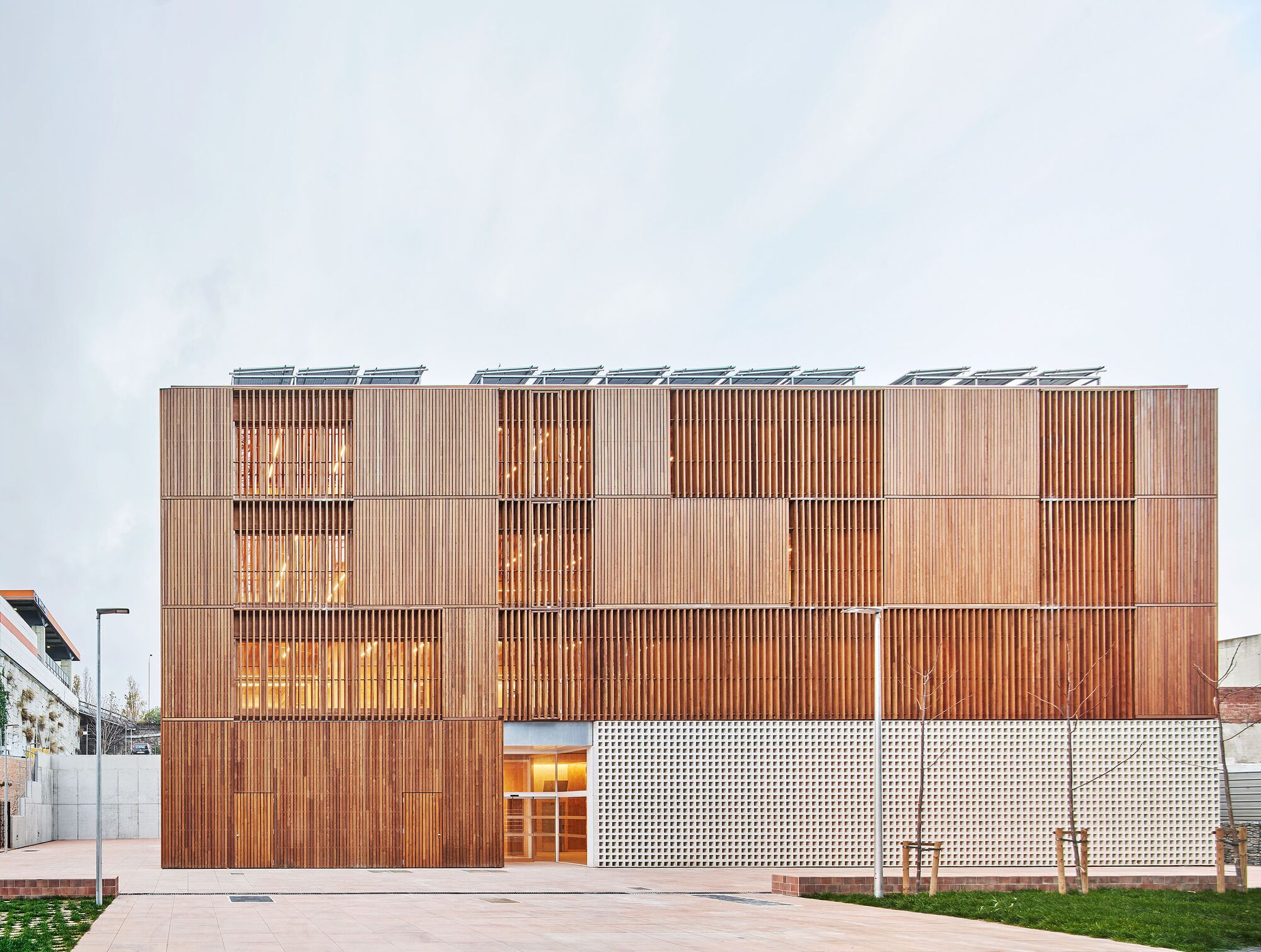 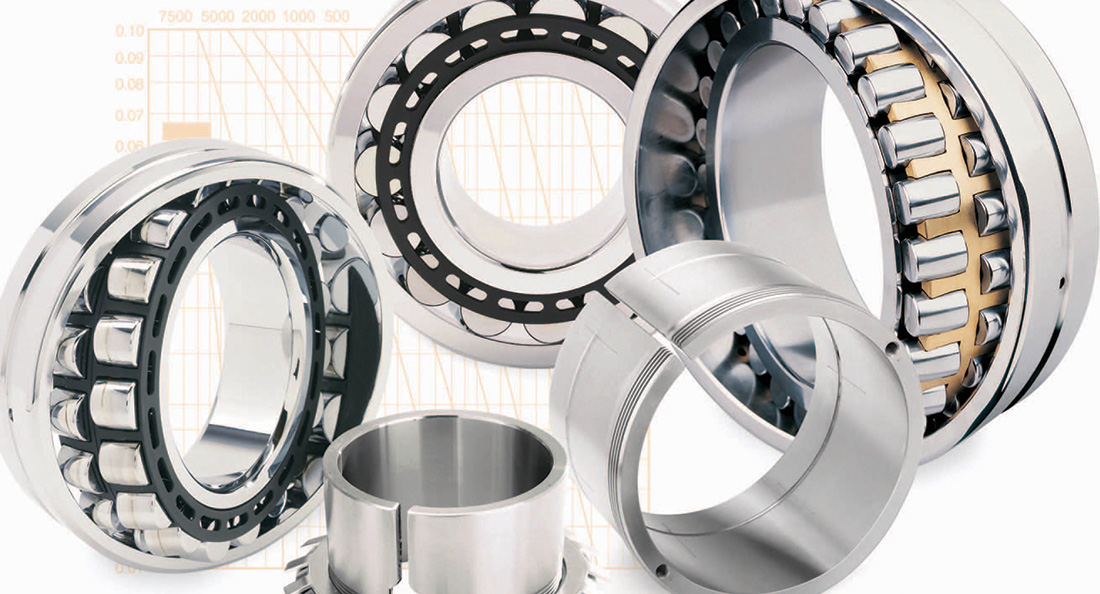 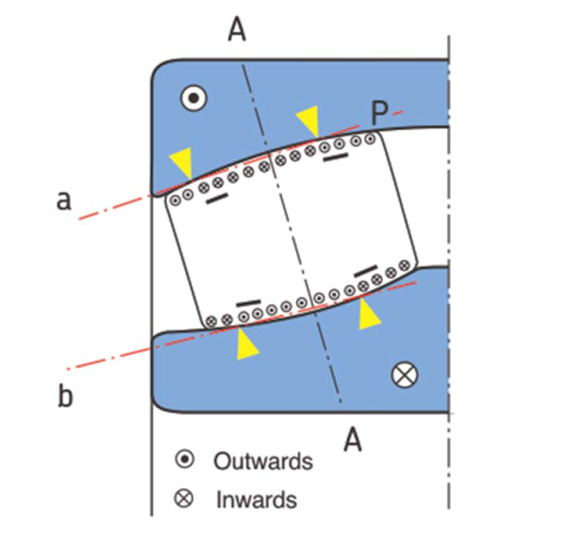