STENNIS SPACE CENTER, Mississippi (press release) – Public interest in the word “perseverance” peaked earlier this year with the landing of the martian rover bearing that name. Due to the interest, the Cambridge Dictionary chose “perseverance” as the word of the year 2021. Joining the theme of the year, “perseverance” can describe the efforts of this year’s workforce at Stennis Space Center near Bay St. Louis, Mississippi.

The persistence of Stennis’ workforce over the past year has enabled the Space launch system (SLS) to progress to its inaugural launch, site teams to move forward in propulsion testing activities, business partners to achieve new test milestones, autonomous systems team to move forward in its cutting edge work and ASTROCAMP to reach beyond its traditional audiences, all amid the global COVID-19 pandemic.

The work provided a fitting will for the year as Stennis celebrated the 60e birthday of NASA’s announcement to build a test site in southern Mississippi. Over the decades that followed, the site became the nation’s largest propulsion test site and a model federal city.

Throughout 2021, workforce routines at Stennis continued to involve less traffic on work sites while maintaining the infrastructure and staff needed to support ongoing government and business projects. In addition, many Stennis employees have supported the ongoing work from their homes, in a diligent effort to move projects and programs forward. Getting the job done, staying connected, and reaching out almost required determination and patience, but Stennis persevered.

Stennis spent 2021 at the forefront of the public interest. The world watched NASA’s new SLS rocket prepare for its maiden voyage. The conclusion of the basic SLS stage Green track series of tests on Stennis B-2 test bench in March 2021 gave the world the opportunity to see the power of America’s new space rocket.

The SLS is intended to be the backbone of NASA Artemis. Prior to its initial launch, the SLS main first stage underwent a series of Green Run tests of its systems, including a final hot shot of the four RS-25 engines on the stage, similar to a live flight. This is the most powerful test performed at Stennis in over 40 years.

The first attempt to perform the final Green Run test on January 16 saw an early automatic shutdown. NASA conducted a second full 500-second hot-fire test on March 18 to gather additional information to ensure the development of future mid-stage rockets. The center stage of the SLS was then barged to the Kennedy Space Center to undergo the stacking process and other launch preparations.

2021 was also a year of innovation testing at Stennis as NASA continued testing RS-25 engines to help feed SLS to Stennis. Stennis operators conducted a series of seven hot-fire trials in 2021 to collect valuable performance data as Aerojet Rocketdyne works to develop RS-25 engines for future Artemis missions to the Moon and possible missions to Mars.

The 2021 series particularly focused on testing engine components developed by innovative processes such as 3D printing and hot isostatic pressure bonding, as well as modern electronics. New manufacturing techniques are designed to reduce the cost and time required to build new engines.

Elsewhere in the Stennis Test Complex, operators performed several tests on advanced diffuser designs to test simulated high-altitude rocket engines, helping to ensure the engines will work and perform in space missions. distant as needed. Experimental testing has demonstrated the effectiveness of a previously untested diffuser design and an innovative new design developed two years ago by Stennis engineers.

The government and NASA business partners have also achieved many milestones at Stennis throughout 2021. Launcher, Virgin Orbit, Relativity Space, and Aerojet Rocketdyne have made significant progress toward their own space project goals while utilizing the Stennis infrastructure. In addition, other agencies in the Multi-Agency Federal City of Stennis continued to work toward their own individual goals, supported by interagency cooperation and Stennis’ unique resources.

the Autonomous Systems Laboratory (ASL) of Stennis continued to make important contributions to the development of critical systems that could be used on future missions to the Moon and eventually Mars. ASL works to design, test and deploy technologies that automate critical components of space vehicles. Autonomous systems are a critical need as humans travel into deep space beyond easy and immediate communication with Earth.

In 2021, the Stennis ASL team won one of 10 coveted awards for a two-year project designed to enable new capabilities for human exploration in deep space. The objective of the project is to fill the gaps in high priority capacities, such as the need for new technologies or technical developments, on deep space missions like Artemis and to introduce new technologies in the programs of space flights involving human exploration.

For its part, the Stennis team will seek to validate its NASA platform for autonomous systems on a satellite mission scheduled for launch next fall. The ASL work is part of the Stennis Office of Technology Development’s global efforts to promote NASA innovations and technologies that will benefit space exploration as well as everyday human life.

On a separate note, the ASTROCAMP The team, based in Stennis, made the most of the virtual environment throughout 2021. The team reached non-traditional audiences, collaborated with partners outside of the United States, and continued to deliver of services via virtual sessions amid COVID-19 travel restrictions.

Despite the pandemic restrictions, Stennis’ teams also continued their efforts to inspire young people to pursue studies and careers in science, technology, engineering and mathematics (STEM), to engage the public in supporting the missions and ongoing work of NASA, and to focus and promote, diversity and equal opportunity.

The center also launched a new strategic business development office in 2021 to promote the central federal city model, which now has around 40 resident agencies, and to attract new businesses there. A key selling point for such work is the engagement of the Stennis workforce. Stennis employees report high levels of engagement at work.

In the annual Perspective of Federal Employees survey, the site recorded an employee engagement rate of 86.8%, compared to a government-wide rate of 72.4%. Employees also reported high levels of satisfaction with their work experience, reflecting their perspective on their job, work units and pay, as well as whether they would recommend their organization as a good one. workplace.

As an indicator of their high levels of engagement and job satisfaction, 95% or more of Stennis employees say that the people they work with cooperate to get the job done, employees are protected from health and safety risks on the job. work, supervisors support the need to balance work and other life issues, supervisors support employee development, and supervisors treat employees with respect.

Stennis’ achievements in 2021, amid an ongoing COVID-19 pandemic and the impact of a Category 4 hurricane, are a testament to the continued engagement of the workforce, who look forward to a future of business partnerships, government cooperation and technological development that helps make space travel more accessible.

Looking back on the past year, one could easily consider that the name of its rover Perseverance by NASA is downright inspired. 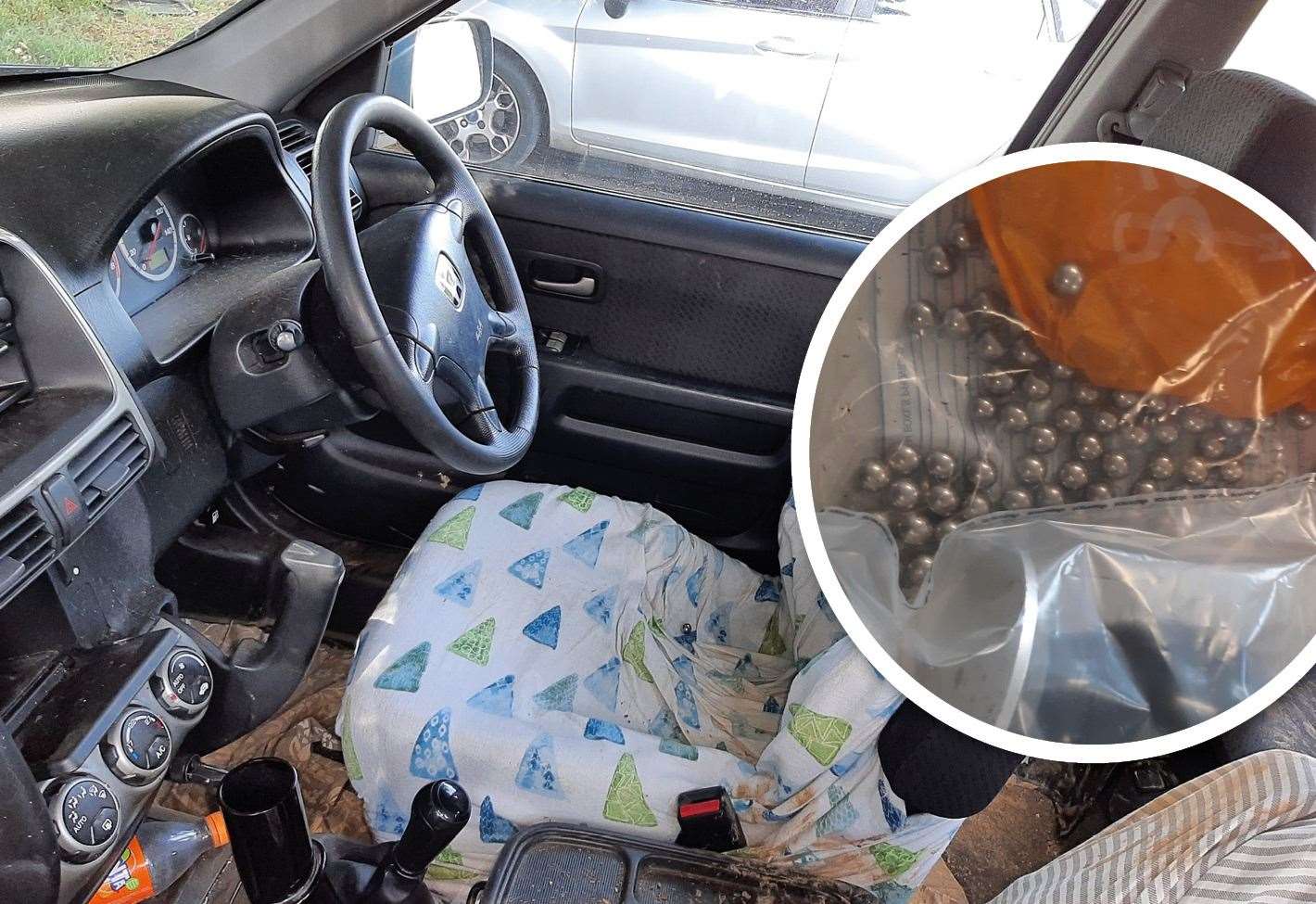 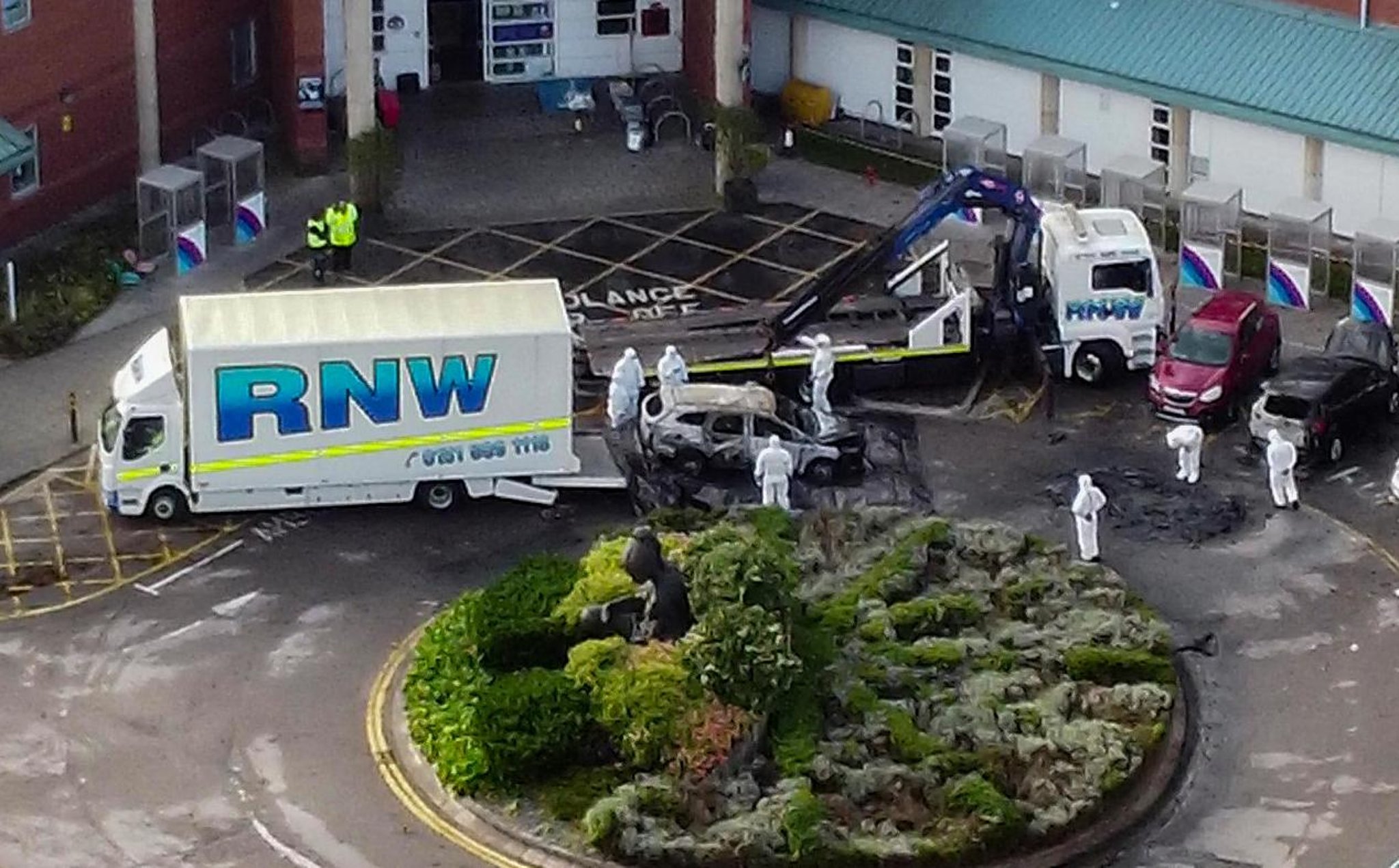