Baltimore, Maryland – A federal grand jury has returned an indictment charging Andrews Oduro Brown, aka Andrews Oduro, 39, and Charmaine Miesha Brown, 43, both of Germantown, Maryland, with conspiracy to commit fraud in the passport and electronic fraud. , aggravated identity theft, fraudulent bankruptcy and misrepresentation in bankruptcy proceedings. The indictment was delivered on April 28, 2022 and unsealed upon the arrest of the defendants.

As detailed in the indictment, Andrews Oduro Brown aka Andrews Oduro was a Ghanaian national who entered the United States in May 2013. Oduro married Charmaine Miesha Brown, an American citizen, in January 2014 and in 2021, gained permanent resident status in the United States through her marriage to Brown. During this time, Oduro and Brown resided with Oduro’s two children, Child A and Child B, and four of Brown’s children, including Child C.

According to the five-count indictment, from December 2014 to April 2021, Oduro and Brown conspired to obtain U.S. passports for non-U.S. citizen family members who were ineligible to receive passports. such passports, using false declarations and fraudulent identity. documents. After the passports were issued based on the false and fraudulent applications, Oduro and Brown arranged for the non-US citizen family members to be transported to the United States using the fraudulently issued passports.

According to the indictment, from August 2016 to April 2021, Oduro and Brown conspired to receive child care subsidy program payments to which they were not entitled. The Child Care Subsidy Program reimbursed child care costs to low-income families and made direct payments to professional and informal child care providers for low-income families. The indictment alleges that Brown and Oduro falsely reported to the State of Maryland that Individual F, a friend, was surveilling their children, when in truth and in fact Oduro assumed the identity of the individual F to pose as a provider of paid child care for his own child and stepchildren. The indictment alleges that Oduro and Brown used the personally identifiable information (PII) of Individual F, without the victim’s knowledge or permission, to receive approximately $95,320 in payments of the child care subsidy program to which they were not entitled.

An indictment is not a verdict of guilty. An individual charged by indictment is presumed innocent unless and until proven guilty in subsequent criminal proceedings. 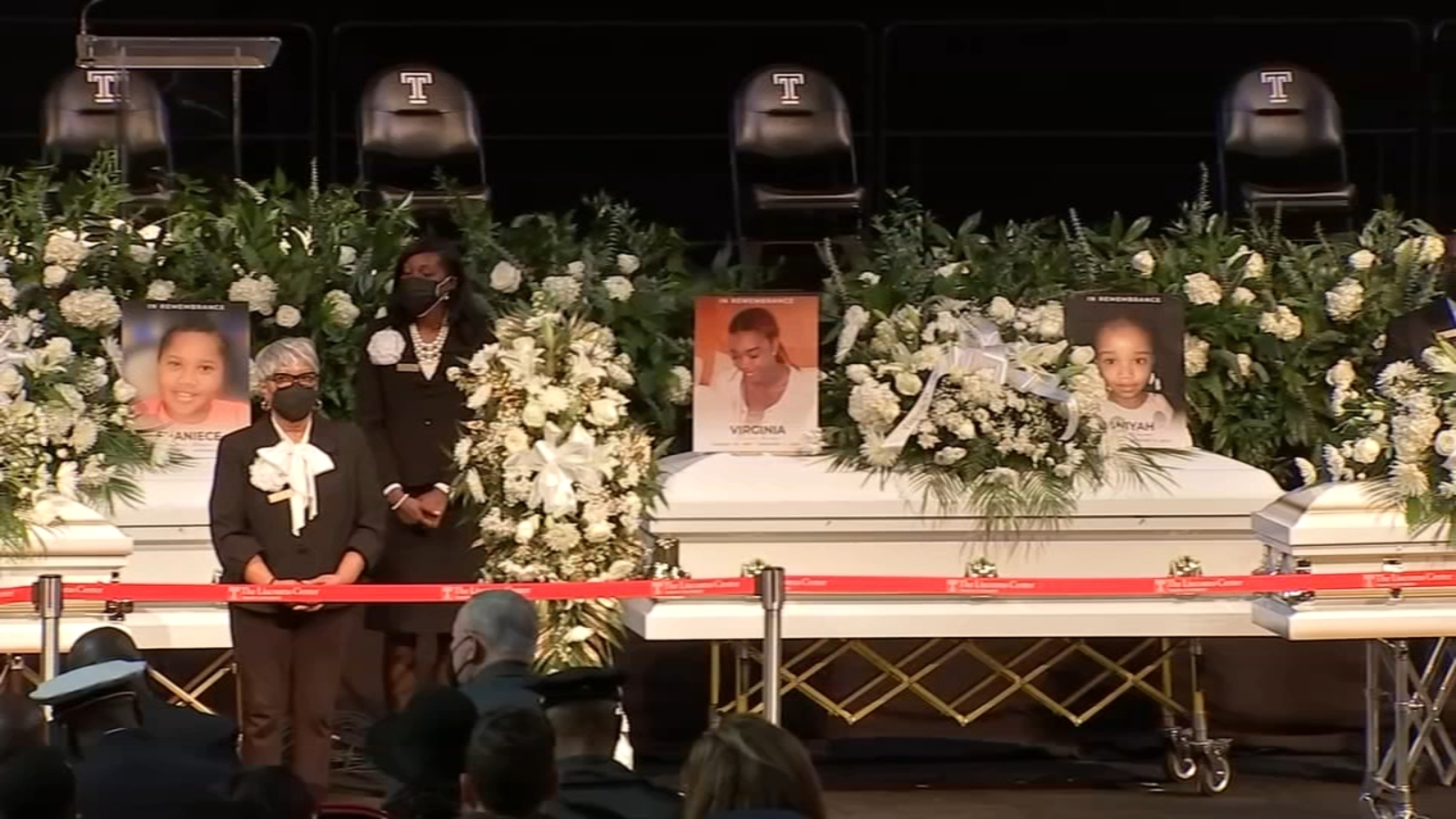 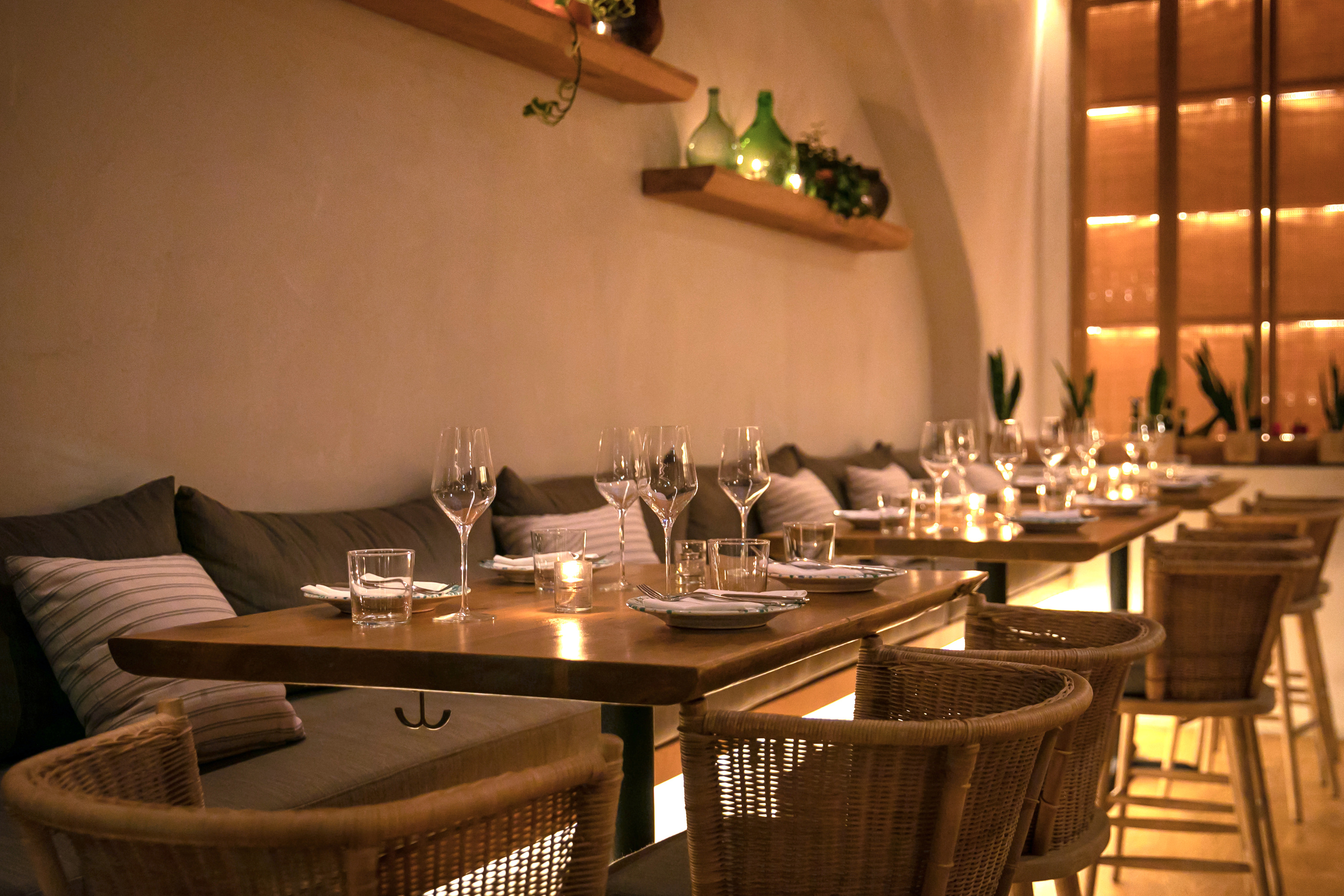