Telangana Chief Minister K Chandrashekar Rao has blamed the Union Government for the significant increase in fertilizer costs and a faulty mechanism to determine the Minimum Support Price (MSP) for various crops, which made agriculture unprofitable.

He requested that the Union government maintain prices at their current levels and bear any additional expense.

In a letter to Prime Minister Narendra Modi on Wednesday, he said the prices of the most commonly used fertilizers, 28.28.0 (nitrogen, phosphorus) and potash, had risen by more than 50% and 100%, respectively, in during the previous period. three months.

“By increasing fertilizer costs, increasing fuel prices and mispricing MSP, the government is not only driving up the cost of farming for farmers, but also failing to deliver on its promise to double farmers’ income, he stated.

Farmers bear the burden of bad policies, according to KCR, both in the areas of gasoline/diesel pricing and fertilizer pricing. “These measures are of great concern to farmers, as the seven-decade-old fertilizer subsidy scheme under the responsibility of the Indian government is being modified against the interests of the farming community.” The Telangana State Legislature has unanimously passed a resolution to combine MGNREGA with agricultural activities so that labor expenses are shared by governments and farmers. So far, he noted, the Center has chosen not to respond.

He said the Center deliberately excluded essential agricultural leases and the cost of capital assets when calculating crop costs.

“The idea that MSP is set at 150% of farming costs is misleading. Farmers are denied MSP prices and are forced to sell their produce at lower prices, making farming unprofitable,” he said. he declared.

Show your support for agri-journalism

Dear customer, thank you for being our reader. Readers like you inspire us to move farm journalism forward. We need your support to continue delivering quality agricultural journalism and reaching farmers and people in every corner of rural India.

Every contribution is valuable for our future. 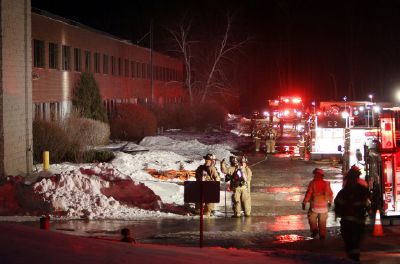 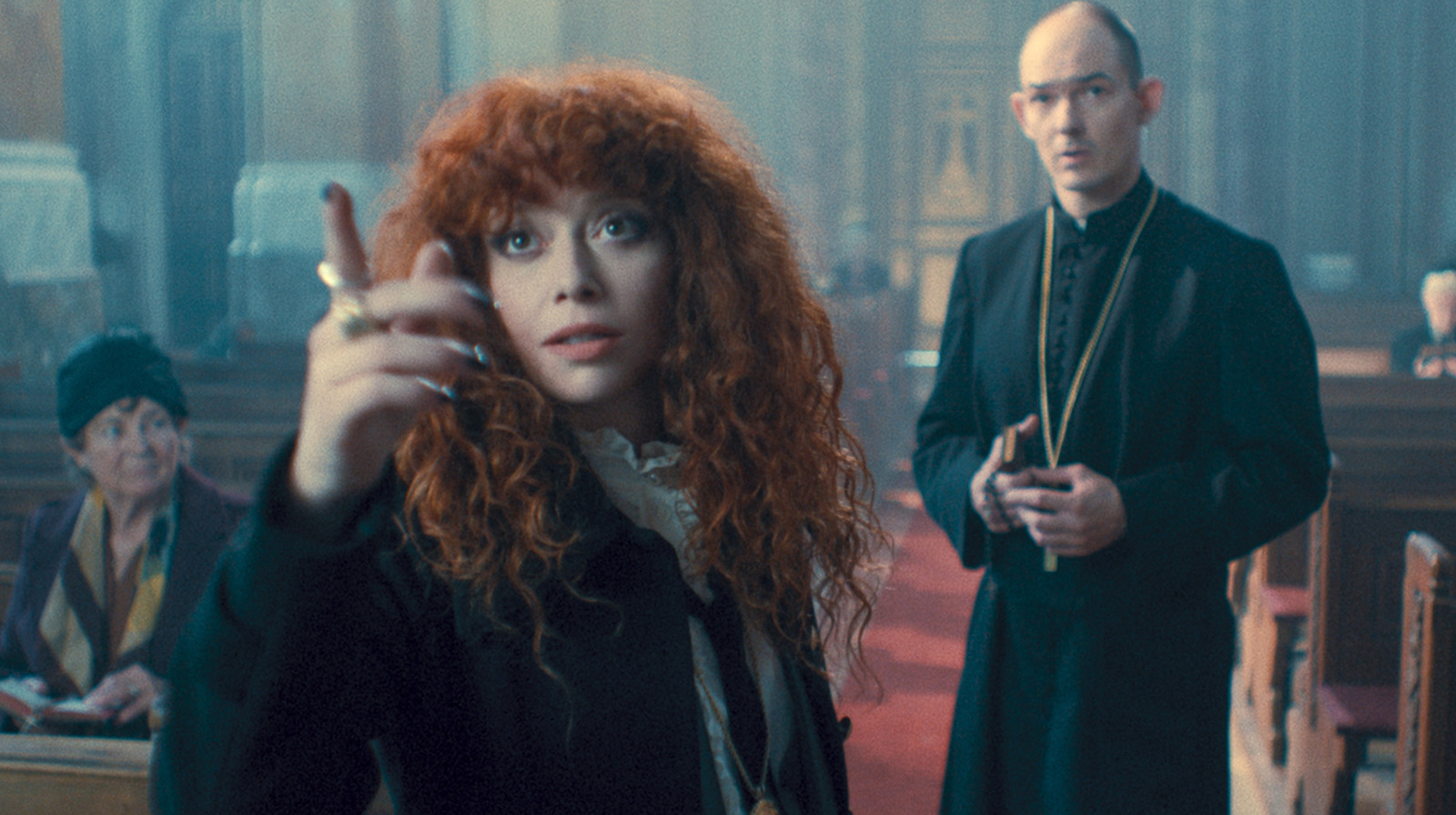